I apologize again for not posting much at all in the past month. I have been busy with school and work. For some reason I have been very sleepy during the day and completely restless at night. I cant figure it out. Oh the stress of life! Anyway I have a little treat for those of you in North America. Anyone like astronomy? well if you do, check this out! 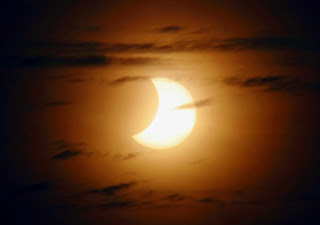 Why not? It benefits us all! You know you want to! Just click here or click the banner above & share your banner with us! We'll be happy to add it to our site... of course you gotta add ours, too!

See them both here!

Ok, so just in case anyone wonders, this blog, no matter how "precise" we might be, is for entertainment purposes only! We, in no way, expressed or implied, claim to be fashion experts, doctors, fitness gurus, Webster (the dictionary dude), etc. Just because you see it here, doesn't make it fact (no matter how true it is)! So don't go try something just because SoHo & I said we did it - we ain't responsible!

We do not claim any rights to any photos or other information on our blog unless you see our names in the credits! All respective owners have exclusive copyrights and we intend no infringement! We get our pics from SpoilerTV & FOX.com, unless otherwise noted.

While we would like to "think" of ourselves as experts on all things Wentworth Miller, we're not affiliated with him, his family, agent(s), legal representation, publicist(s), FOX, Prison Break or any other party that is affiliated with him. We don't know him personally... well, we have kinda' shared a little conversation once & a few laughs but we still don't "know" him - that's too bad, though... darn! Well, you get the idea!

ETA: We've been getting requests to forward fanmail... sorry that we're not able to do that. We are not an official website/blog. We just do it for fun!